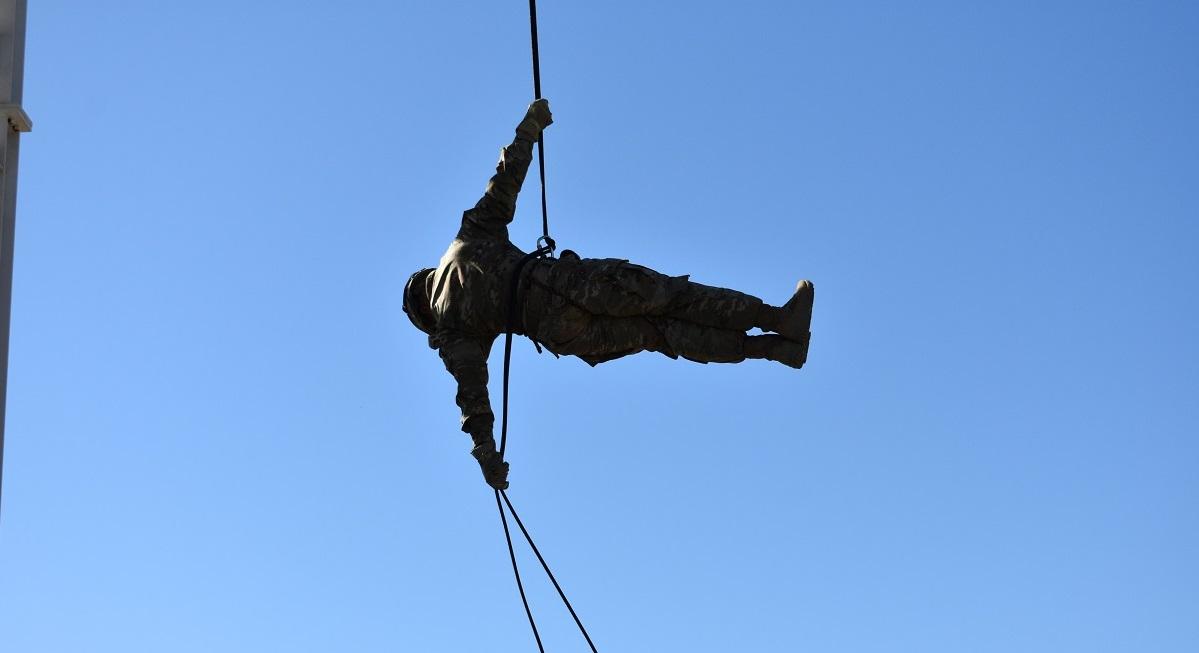 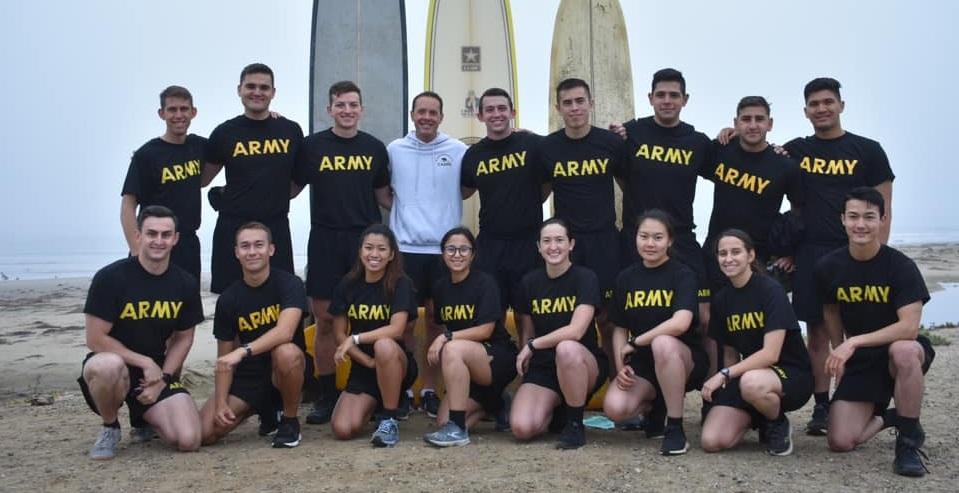 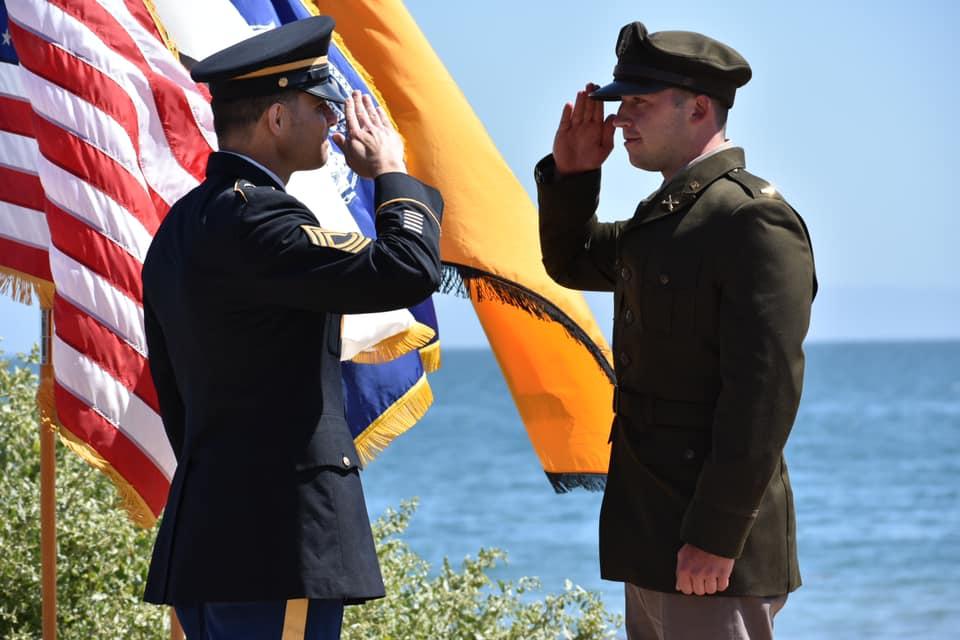 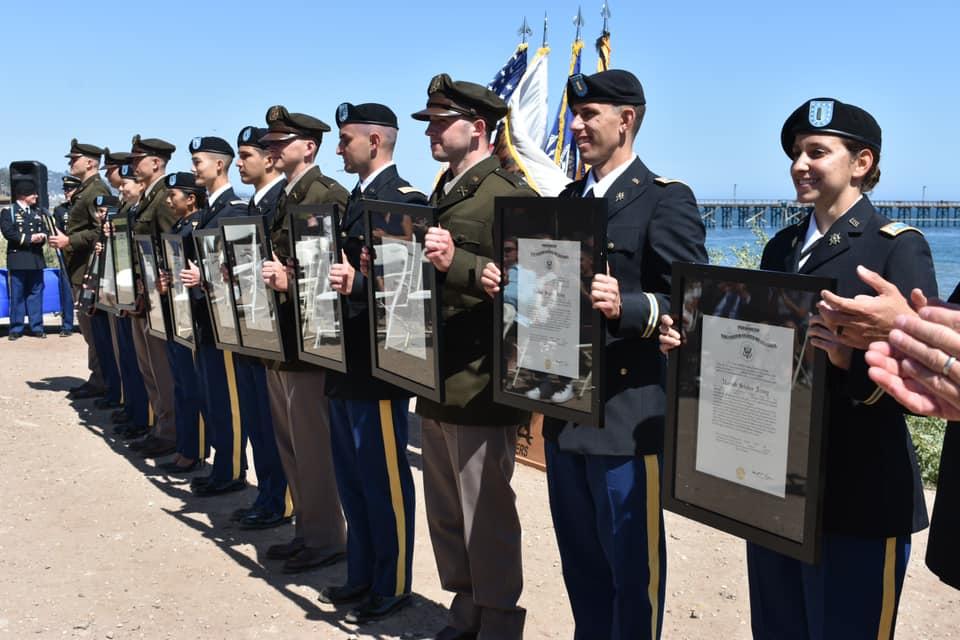 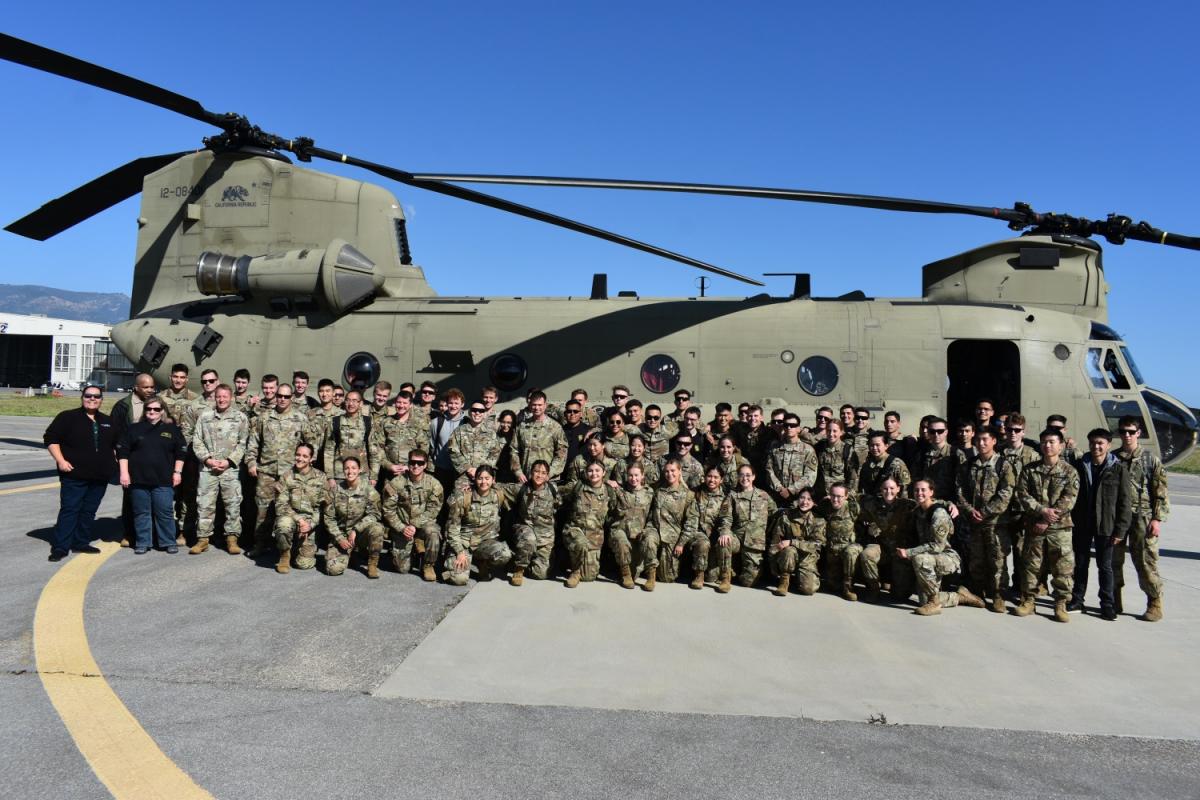 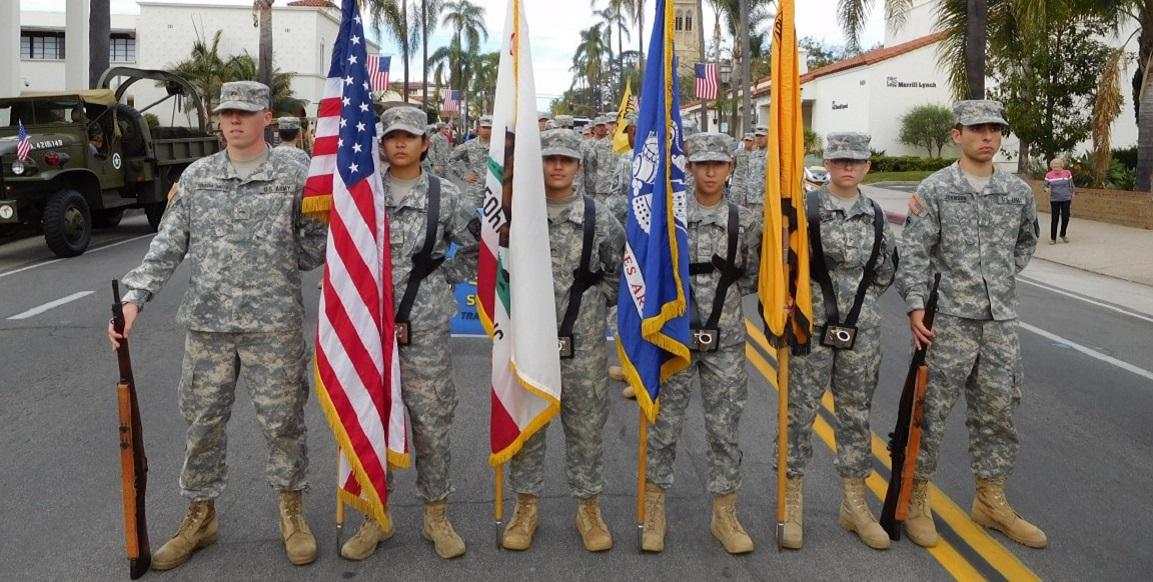 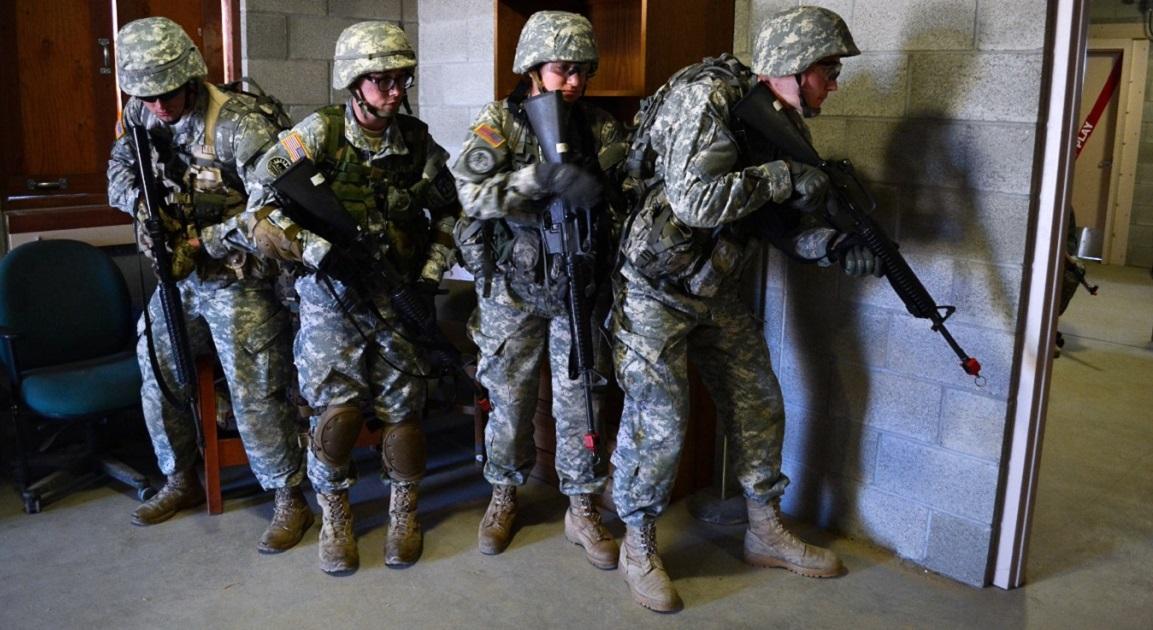 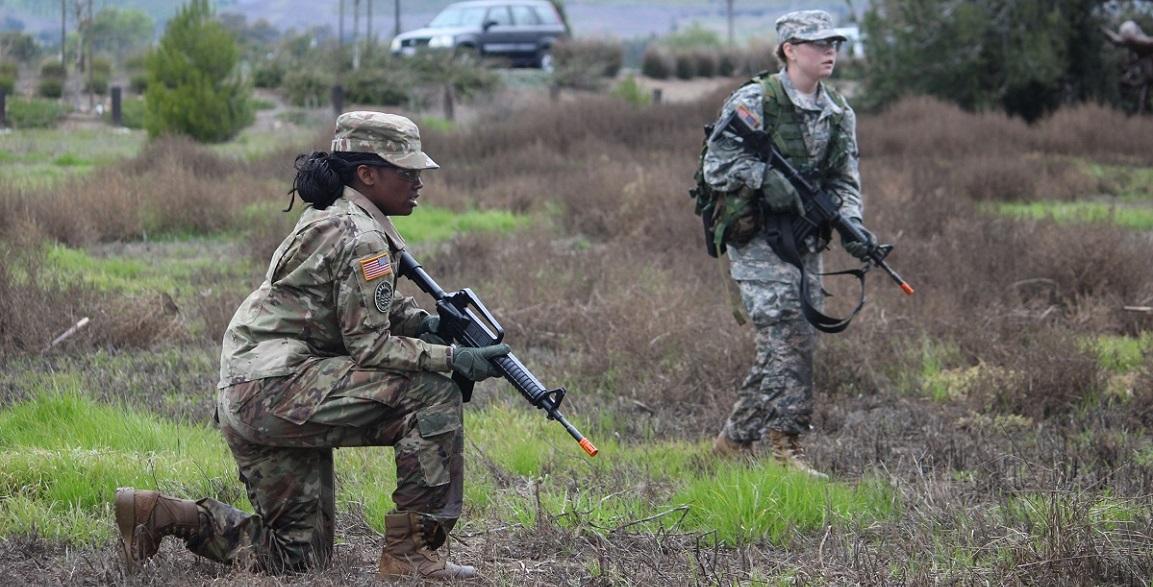 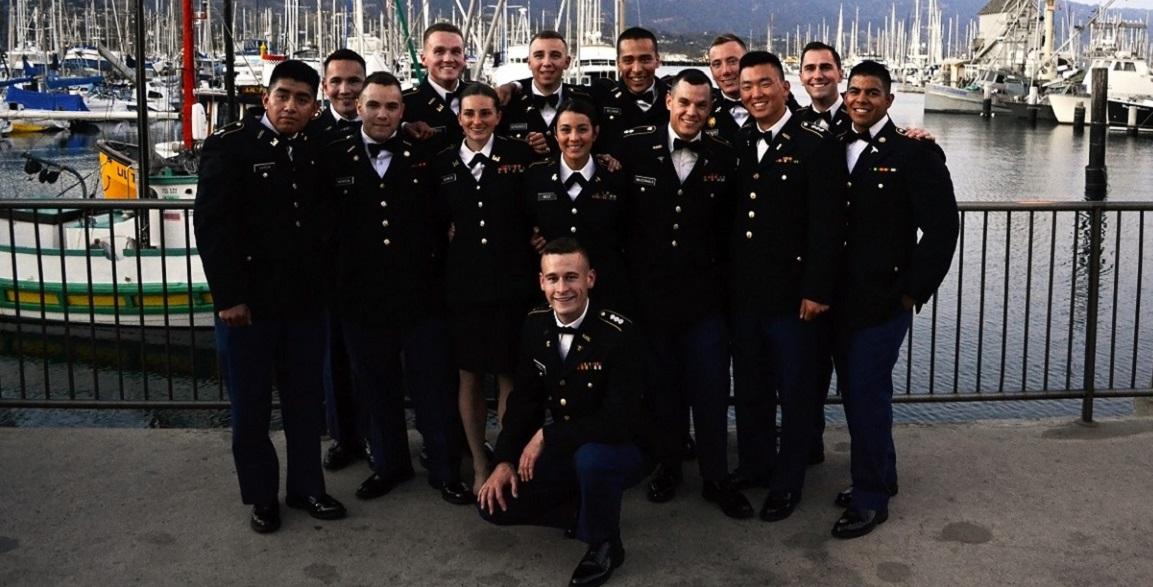 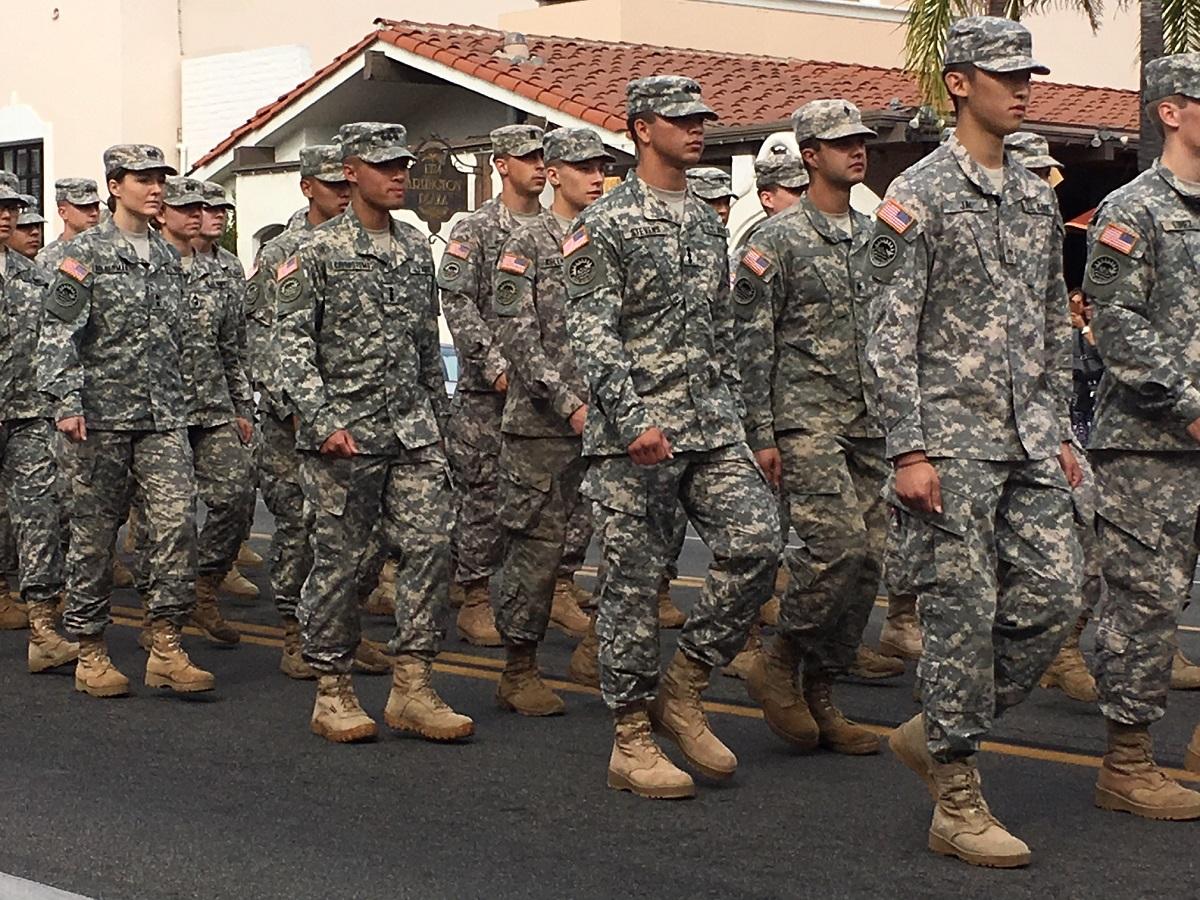 The Army ROTC program at UCSB is not only academically demanding, but is well known throughout the nation as one of the top ROTC units.  Westmont College, Santa Barbara City College and California State University at Channel Islands are affiliates of the Army ROTC program at UCSB.  ROTC students from all three (3) affiliated schools attend the same Military Science courses as UCSB students, and participate in all ROTC events.  Being a student at UCSB, Westmont College, California State University at Channel Islands or Santa Barbara City College, and learning to become a leader will make your college experience even richer and prepare you for a successful future.

Army ROTC is one of the oldest organization at the University of California, Santa Barbara.  The program began in 1947 when all incoming Freshmen and Sophomores were required to become Cadets.  In 1962, the compulsory enrollment ended at UC and the voluntary Cadet Corps was established. The Surfrider Battalion’s mission, led by its dedicated and professional Cadre, is to recruit and retain quality Cadets and develop them physically, mentally, and emotionally into Officers worthy of leading our nation’s Soldiers and commanding the Army of the future.

Our Ranger Challenge team will now head to the state of Washington to Joint Base Lewis-McChord (JBLM) Army base to compete against six (6) new schools that won their local competitions.  The winner of this competition will head to the Sandhurst Military Skills Competition at the United States Military Academy - West Point and compete for the top ROTC Ranger Challenge team title.

Great job Surfriders!  Stay tuned for pictures to be posted on our website in the "Photos" tab.